A TV/Film Producer, celebrity chef, community leader and media activist, Cathlyn is best recognized by her fans and the Media as the Korean Food (Hansik) & Cultural Ambassador since 2009, having self-hosted and produced 4 Seasons of Cathlyn’s Korean Kitchen, the first Korean cooking show in English broadcasted on national PBS in the US. Over the course of 9 years, Cathlyn frequently performed culinary demonstrations at over 300 cultural festivals and food events to create awareness and educate the public about easy to make, delicious and healthful Korean inspired recipes.

Cathlyn is the founder and Executive Director of Asian Culture and Media Alliance, a 501 (c)(3) non profit organization established in 2013 to promote a voice of unity, awareness and empowerment for the Asian and Pacific Islander communities and culture through the power of Television, Film and New Media. As part of the mission, Cathlyn has been hosting and producing Asian Voices (currently in production of Season 4 series), featuring Asian culture, history, businesses, artists and events in Southern California. As an expansion program to Asian Voices TV, she recently launched Asian Voices Radio Podcast.

Cathlyn is the recipient of the Telly Award for Asian Voices in the Cultural Category (2021 and 2017). She also received the prestigious 2018 Asian Women Entrepreneur Lotus Award in Southern California. . She also received Fil-Am Humanitarian Award in recognition for her leadership in the community as a cultural and media arts activist. In May 2016, she was honored with Excellence in Culinary Arts and Media Award and Outstanding Leadership award from the 65th Assembly District of the API Legislative Caucus and California State Treasurer John Chiang. Prior to that, Cathlyn received an recognition award from the former First Lady of Korea Kim Yoon Ok for her efforts in promoting Korean food and culture in the US through Television media.

As an advocate of the underserved community, Cathlyn has been volunteering on the board of various non-profit organizations since 2009. She served two terms as the President of Korean Women’s International Network San Diego Chapter (2012 – 2014 and 2019 – present) and recently served as a grant review panelist on California Arts Council’s Arts and Public Media Program. Additionally, Cathlyn is frequently invited as an emcee and celebrity judge at the International Ramen Festival San Diego, Top Chef Korean Food Challenge, Miss Asia International, Miss Asia California and SDCHM’s Noodle Cook Off Festival.

Additionally, Cathlyn has over 25 years of international business development, sales and marketing background as the VP of Marketing and Business Development working for startups within the wireless, media, wellness, F&B, health and beauty industries in North America, South America and Asia. 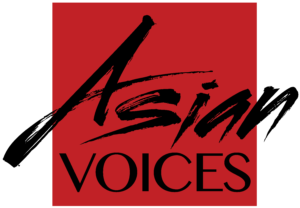 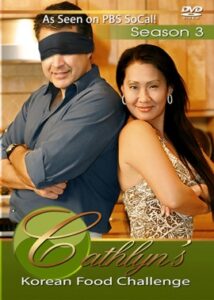 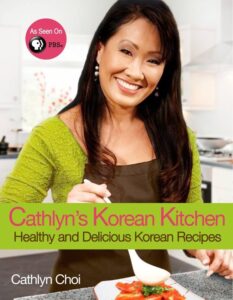